©
Plan created by another user.Make it yours
Edit start date
Want to change plan duration? 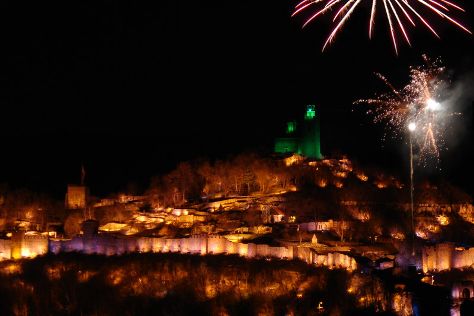 For reviews, where to stay, more things to do, and tourist information, read Veliko Tarnovo driving holiday planner.

If you are flying in from Hungary, the closest major aiports are Plovdiv International Airport, Burgas Airport and Varna Airport. In August in Veliko Tarnovo, expect temperatures between °C during the day and °C at night. Cap off your sightseeing on the 5th (Wed) early enough to travel back home.
more less

Things to do in Veliko Tarnovo